To volunteer at T.E.A.L.®, please complete the following steps:

Step 1: Fill out the Volunteer Interest Form and bring a completed copy of it with you our Volunteer Orientation (see Step 2).

Step 2: Attend a Volunteer Orientation session at our T.E.A.L.® Community Center. We are located at 533 16th Street between 10th and 11th Avenue. The meeting will last about 60 minutes and covers the history and mission of our organization, the services we provide, the volunteer roles that are currently available, and our volunteer policies. Reservation is required. Please check back on this page prior to attending a session to take note of any schedule changes.

Ways To Get Involved

Volunteer of the Month

Meet Kayla, the T.E.A.L.®- nominated Volunteer of the Month for August!

After her grandmother lost her battle with ovarian cancer in 2016, Kayla was motivated to educate other women about the disease. She had heard about the work that T.E.A.L.® does, and was intrigued by the idea of volunteering in her community. In the fall of 2019, she reached out to T.E.A.L.® to see if she could help spread the word about ovarian cancer.

According to Kayla, this was the beginning of “a really great partnership” between her and T.E.A.L.®.

Since her start as a volunteer, she has used her video and editing skills by filming the 11th Annual Brooklyn T.E.A.L.® Walk/Run, editing promos and survivor videos, and also creating graphics to get the word out on social media. Right now, she’s helping brainstorm ideas and prepare special video projects for this year’s virtual T.E.A.L.® Walk/Runs.

Kayla sees her volunteer efforts as fulfilling and valuable to the community. She notes that her work with T.E.A.L.® has been a great way to “extend my hand, give my time where I can, and make a difference.”

While her grandmother is no longer with her, Kayla likes to think that she is volunteering in her honor.

To anyone considering getting involved, Kayla says to “go for it. You don’t have to be personally affected by ovarian cancer to find this work meaningful – if you can just give a small amount of your time, it’ll help in such a big way, and I highly recommend [it].”

Have you heard? We now have a Volunteer of the Month nomination program! We’re highlighting one volunteer each month as a way to say thank you for the outstanding work you put in.
We need your help! Nominate yourself or another volunteer for a future month.

Nominate a Volunteer of the Month 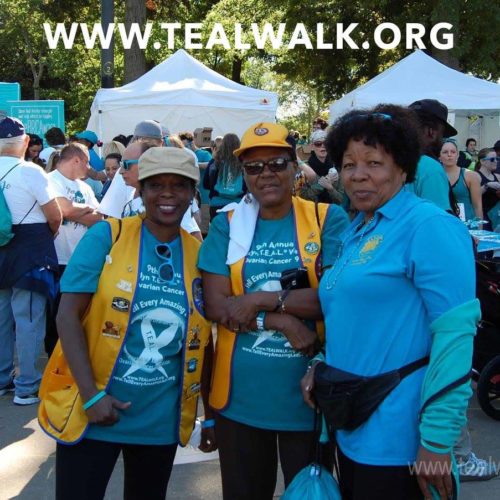 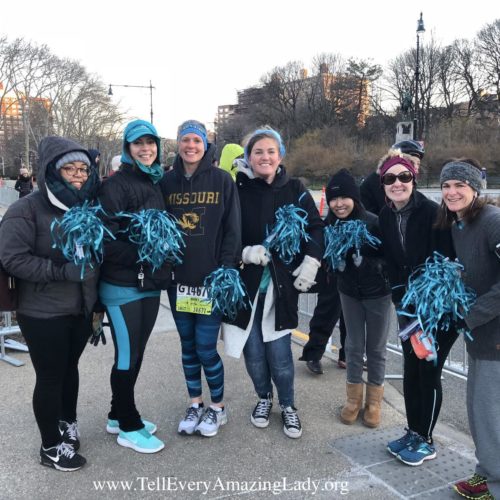 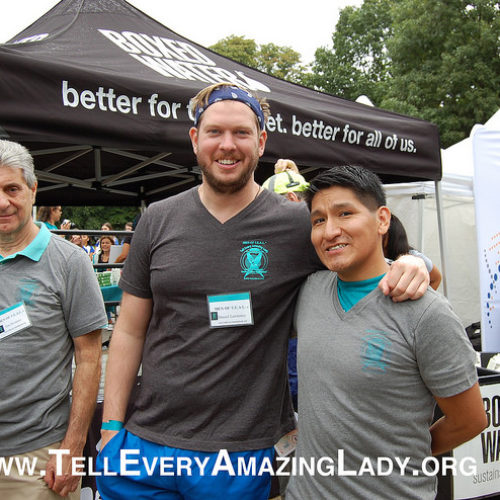 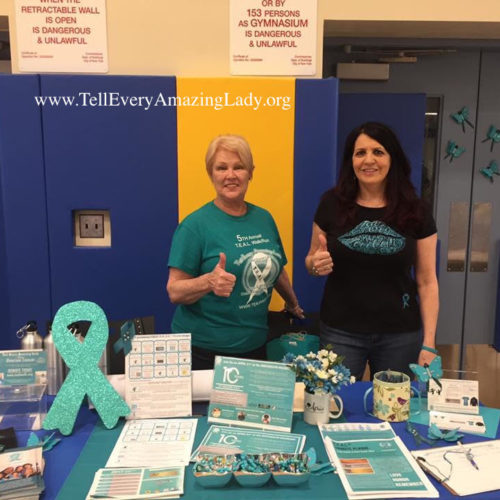 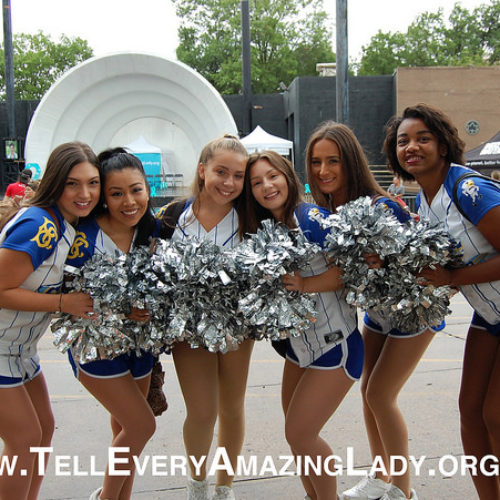 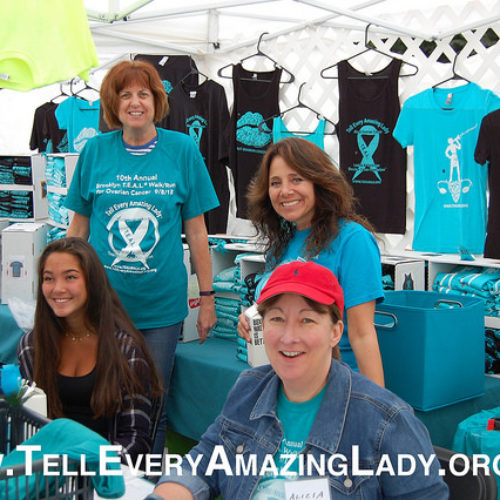 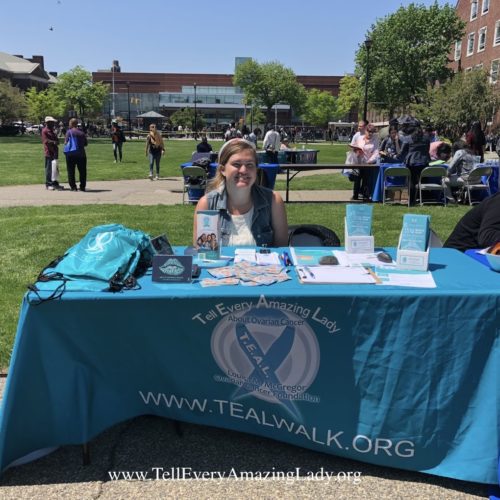 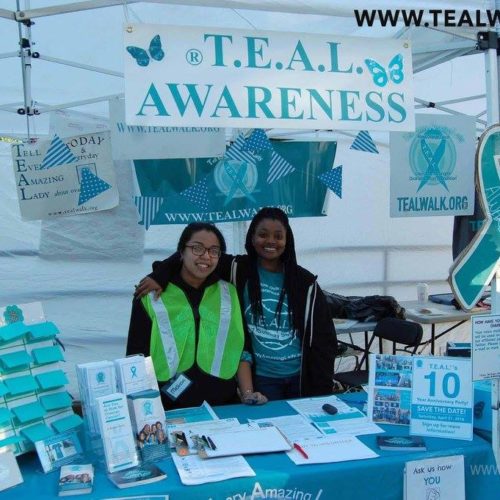 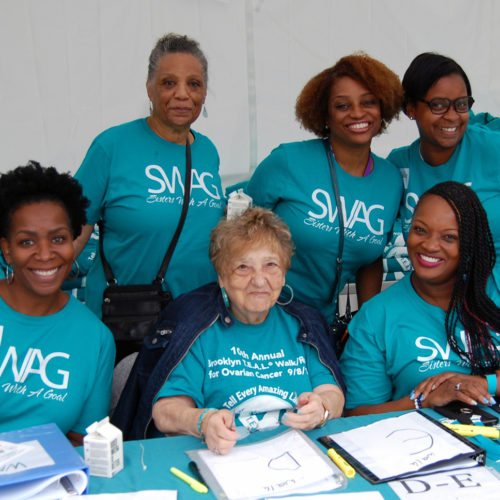