Coach Kai is doing exactly what he loves: helping people to run.

Whether someone’s looking to complete a 5K for the first time, break a personal record in the half-marathon, or ramp up to a full marathon, Coach Kai is committed to helping them achieve their goals.  His mission is to show people how to do things if they don’t know how, one step at a time.  He creates routines for his athletes and promises to be there no matter what.  And he means it: his greatest source of joy is helping people who’ve never run before to start lacing up their sneakers and taking a turn around the park.

On March 17, he participated in the 2019 United Airlines NYC Half as both a runner and coach for Team Tell Every Amazing Lady®.  Prior to the event, he met with team members to prep them for the race.  He offered tips for training and nutrition to the ten other athletes, who came from around the New York metropolitan area with a wide range of running experience.  At the race, he set out with no specific goal in mind, but ended up with a time very close to his personal record.

Running has always been one of Coach Kai’s favorite activities, starting in elementary school when he was on the track team.  Growing up in New York City, he was passionate about running and health, although he explored other sports like basketball and bowling.  After college, he and his friends started a Monday night running group, traveling from Manhattan across the Brooklyn Bridge and back.  Running a marathon was an item on his bucket list, but once he did it, he was hooked.

Since then, Coach Kai’s completed about a dozen marathons and six half-marathons.  He realized that running was what made him the happiest, and he gave up his 9-to-5 job to coach full-time.  Now he works with individuals, running organizations, and corporate groups to help runners of all abilities achieve their goals.

Coach Kai’s philosophy is simple.  Humans are born to run.  We may not be the fastest runners on the planet, like cheetahs and greyhounds, but we can run for longer periods of time.  It may not always be easy, and often there’ll be some discomfort.  But sometimes—and here’s where his message may resonate most strongly with T.E.A.L®.’s readers—we have to get used to the discomfort and push on.  We have to keep fighting and give it our best shot. 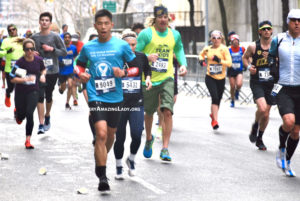 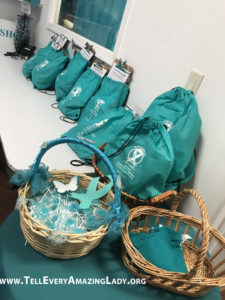 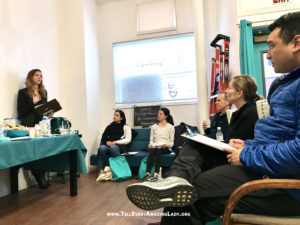 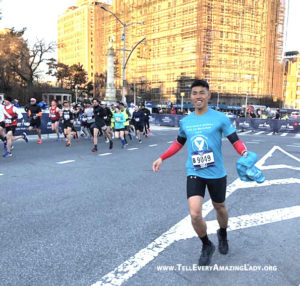 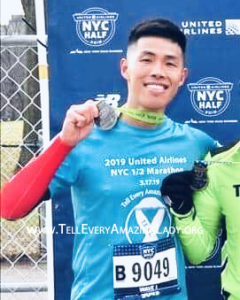 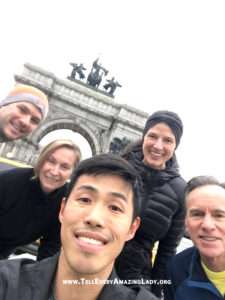 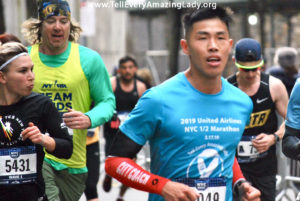 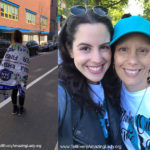 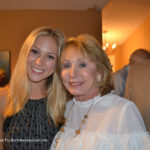