Watch a video of the hearing here. 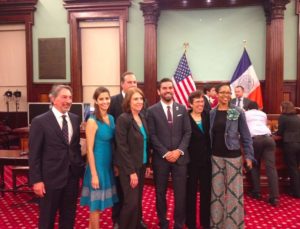 On September 23rd, T.E.A.L. was invited to speak at a City Hall press conference introducing the resolution to the public, and The New York City Council officially voted yes on the resolution. 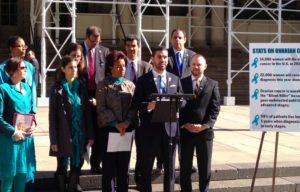