Thank you so much to Harry Connick Jr and his crew for having us for a taping of HARRY on January 23rd, 2018. A group of T.E.A.L.® survivors, staff, and volunteers were able to join the audience for the live taping. Program Associate Melissa Belasoto was featured in the “Food Fight” segment, and survivor Michele was able to ask a question about ovarian cancer and connect with Harry backstage after the show! Don’t forget to keep an eye out for T.E.A.L.®  in the audience when it airs on February 26th. 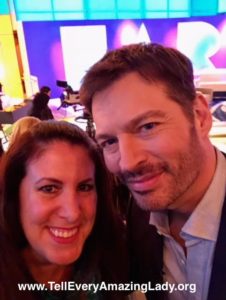 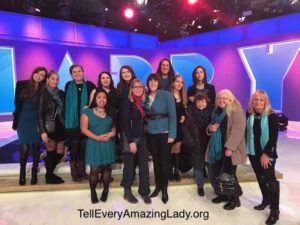 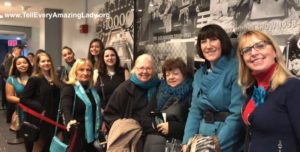