On March 21st, T.E.A.L.® held its first ever movie night at the T.E.A.L.® Community Center featuring the documentary film “Love, Gilda”. We were fortunate enough to have “Love, Gilda’s” director, Lisa D’Apolito, join us for a very special Q&A after the film.

Love, Gilda was featured in the 2018 Tribeca Film Festival later to have a theatrical release and was featured on CNN. Gilda Radnar was a comedian and actress best known for her time on Saturday Night Live. Gilda passed away from ovarian cancer in 1989 but her impact on the cancer community remains strong. Gilda’s, husband, Gene Wilder opened Gilda’s Club in New York City which is an organization that provides cancer support for families going through a cancer diagnosis.

A big thank you to Lisa D’Apolito for allowing us to stream this amazing film to our community and for all of those who attended! 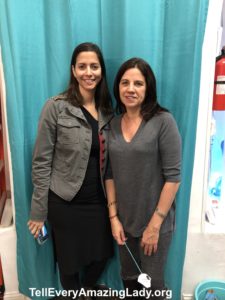 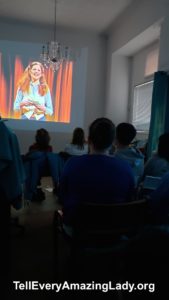 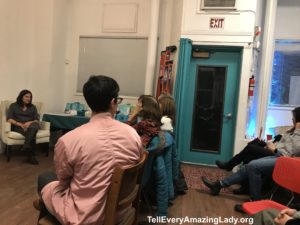 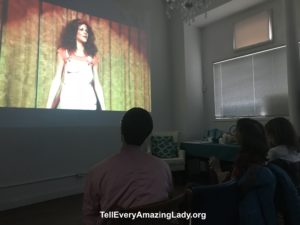