On October 7th, 2017, T.E.A.L.® was invited to the Bergen Beach Ovarian and Breast Cancer awareness softball tournament in Brooklyn, New York. The tournament was hosted by the Bergen beach Youth Organization and consisted of 20 softball teams all with players under 16. T.E.A.L.® was invited by John Wren, the coach of the Brooklyn Cyclones 12U Girls Fastpitch Softball Team. The 12U Girls Fastpitch team not only won the tournament, but did so while wearing our T.E.A.L.® shirts! Special thanks to Debbie and John for inviting us to the tournament to raise awareness about ovarian cancer within the Bergen Beach community. 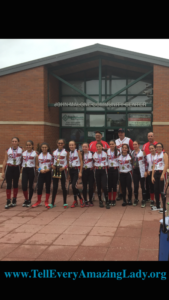 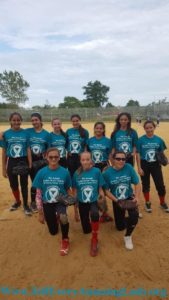 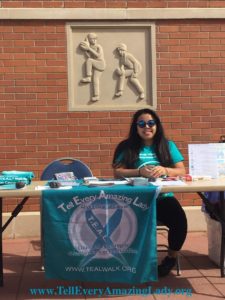